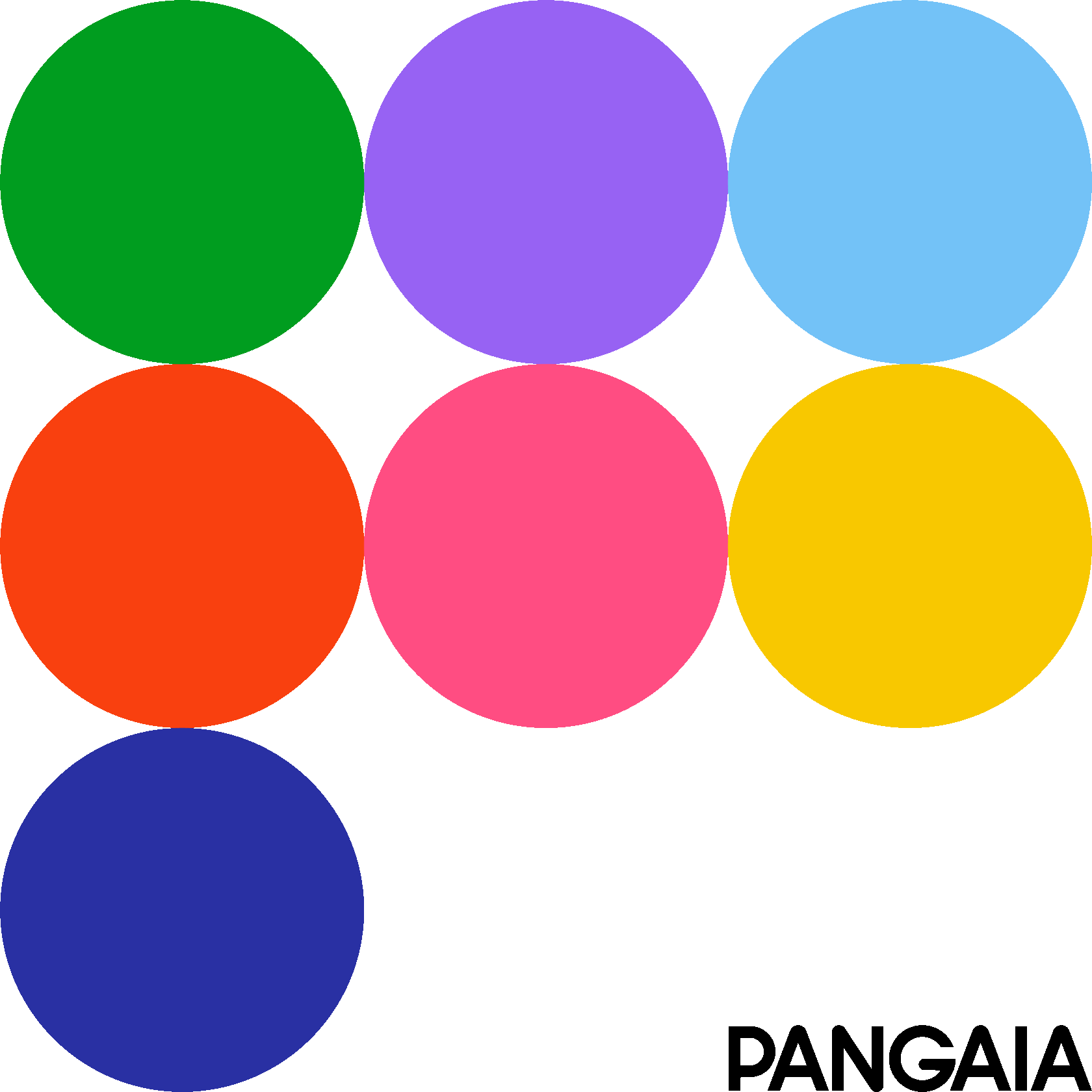 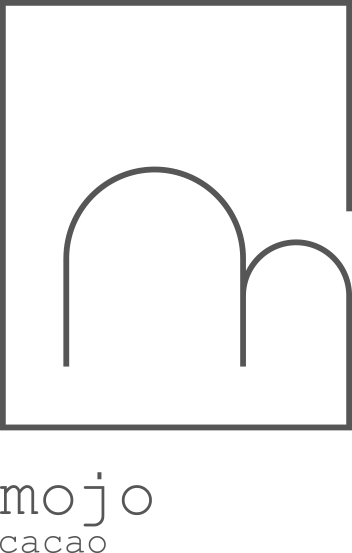 the mojo story
The Mojo Cacao story begins with our founder Yevgeniya Tsyrlin, and a dinner party invitation. As Yevgeniya and her husband prepped to visit their friends’ home, Yevgeniya’s husband suggested they pick up a box of candy to gift their hosts. In the months prior to this, Yevgeniya had embarked on a radical health journey, cutting out added sugars and unnatural ingredients while facing several sudden health challenges. After seeing drastic improvements in her own health from these dietary changes, and learning that what we put into our bodies has the ability to heal or to harm, in that moment she realized that she could not bear the idea of giving a typical box of candy filled with unhealthy ingredients to her friends. Suddenly, it seemed to her that giving sugary candies that harm the body would not be showing appreciation, love, and care to her friends at all.

A curiosity remained with Yevgeniya long after this realization, and she began searching for a wholesome candy that would be beautiful enough to give as a gift. She found some with good, natural ingredients, but they did not look like a beautiful gift in the packaging or in the candy itself. Others looked nice, but they did not taste as delicious as she hoped. Yevgeniya
expanded her search, looking in Russia, the US, and France and still came up short. It seemed to Yevgeniya that what she was seeking simply did not exist, so she decided to make it herself, starting in her Moscow kitchen. A delicious, beautiful, healthful candy, Mojo Cacao was born.
Mojo Cacao is a premium plant-based chocolate.

We use wholesome ingredients from the earth. Traditional methodologies combines with pure sourced products and aesthetic design.

The mission is to give people the opportunity to enjoy the taste, while developing an aesthetic sense and taking care of their health.
gastronomic experience
simplicity
refined design
authenticity
innovation
Key brand values: 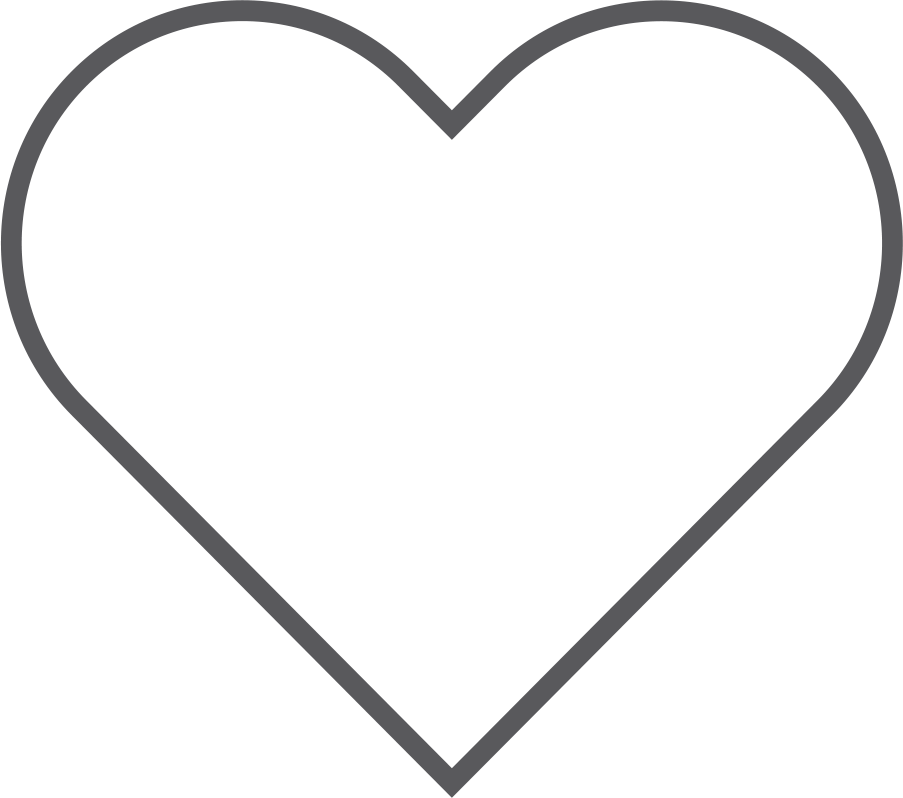 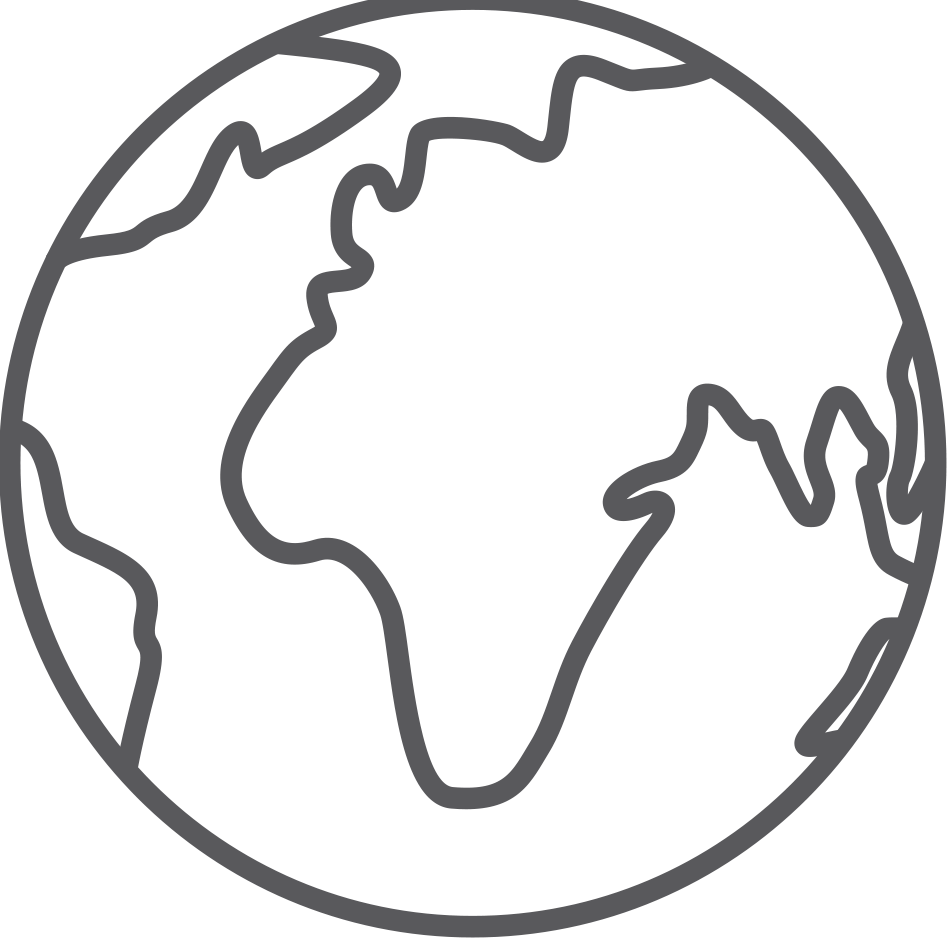 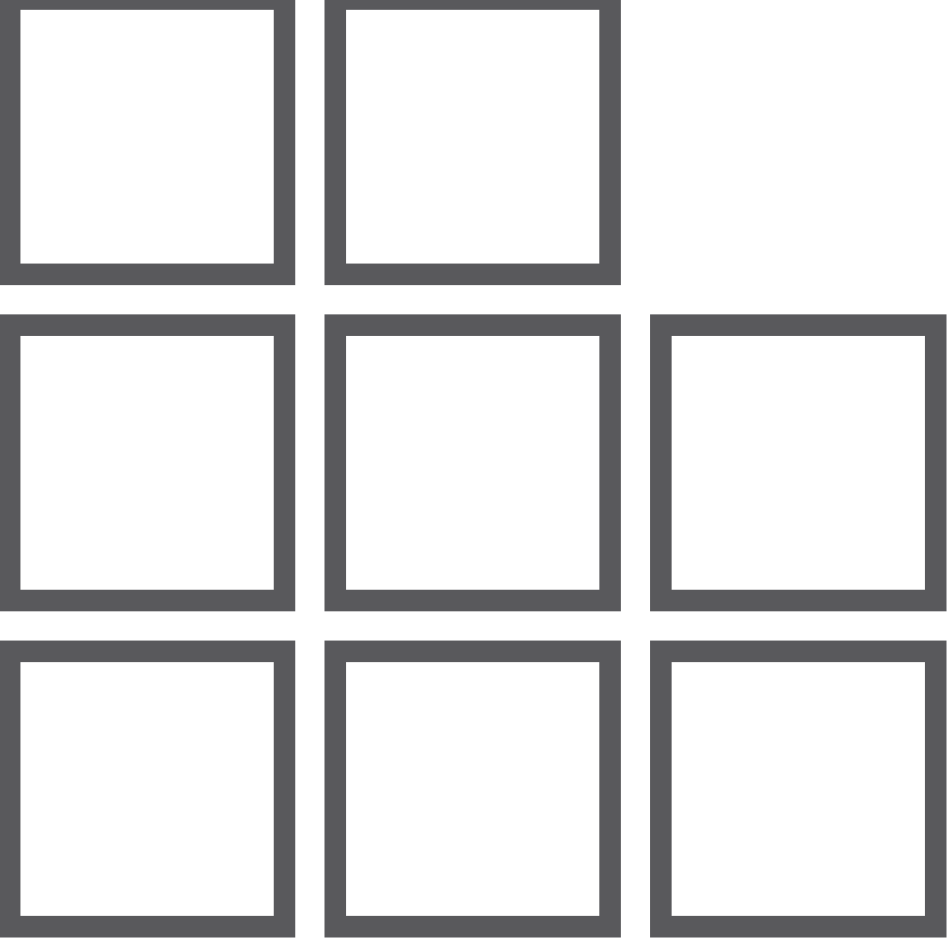 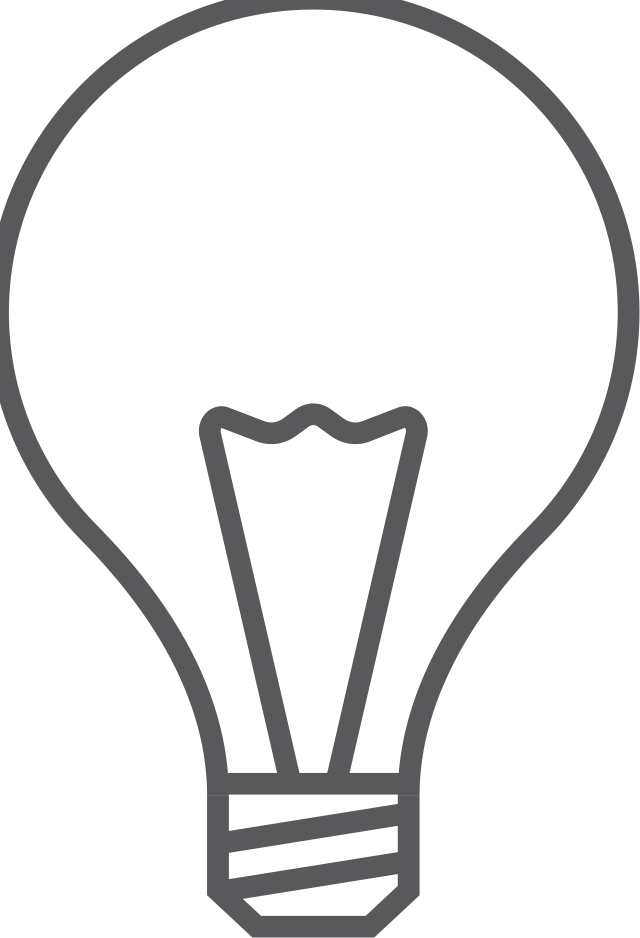 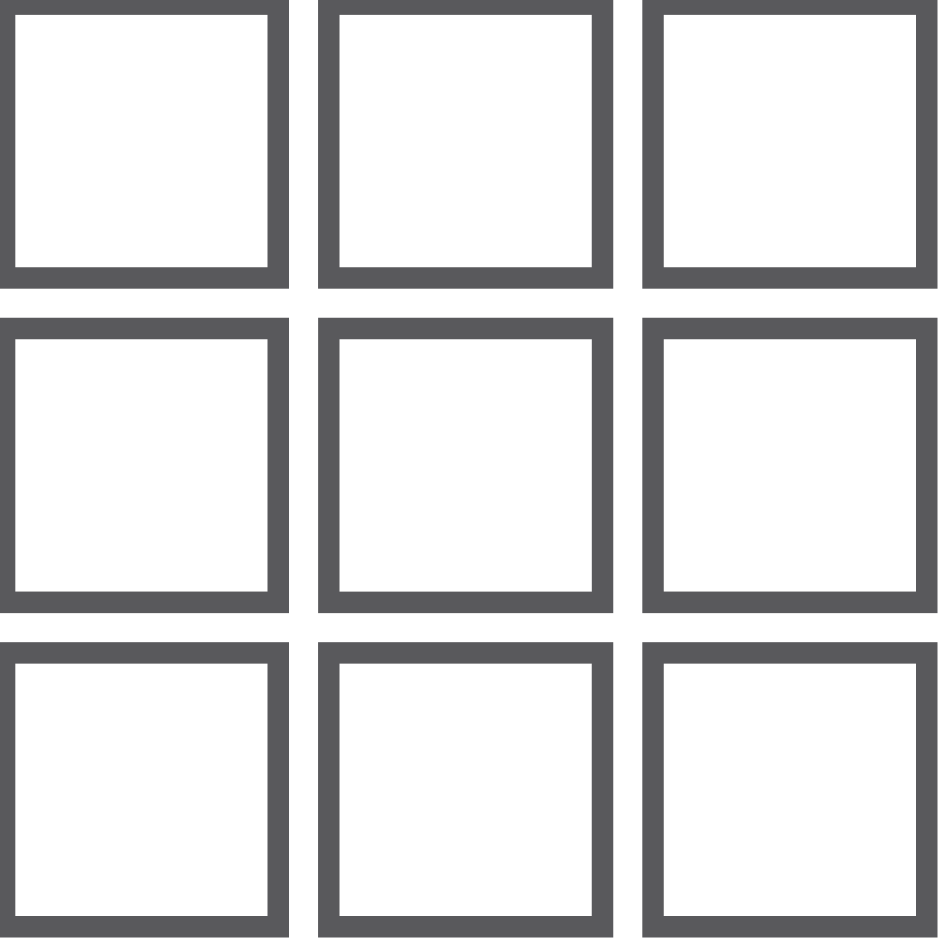 We took gold medal in the «chocolate Oscar» - the International Chocolate Awards 2019 competing in the milk chocolate segment. So we proved that vegan chocolate with alternative milk can surpass traditional samples in taste. This is our contribution to plant-based revolution. 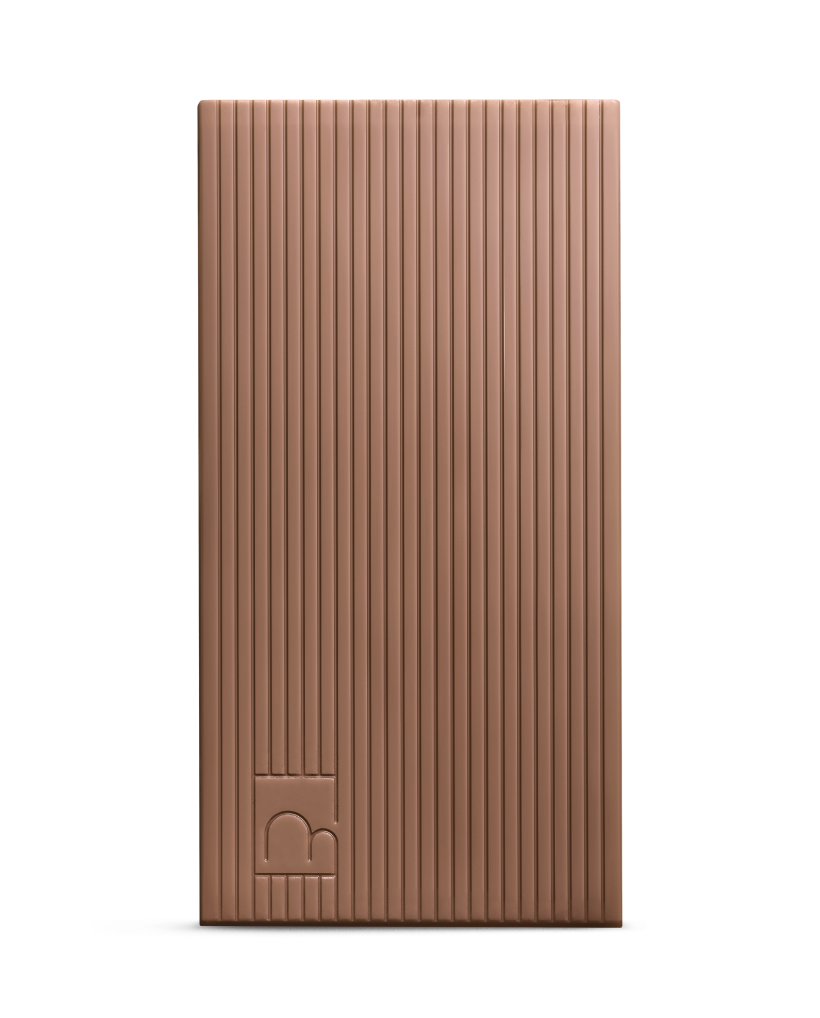 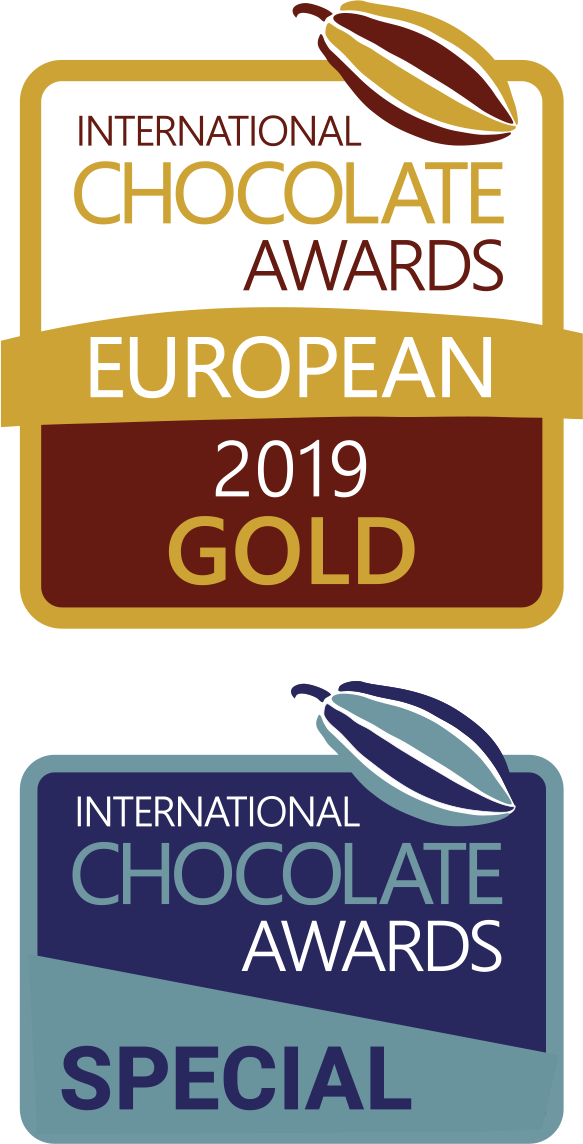 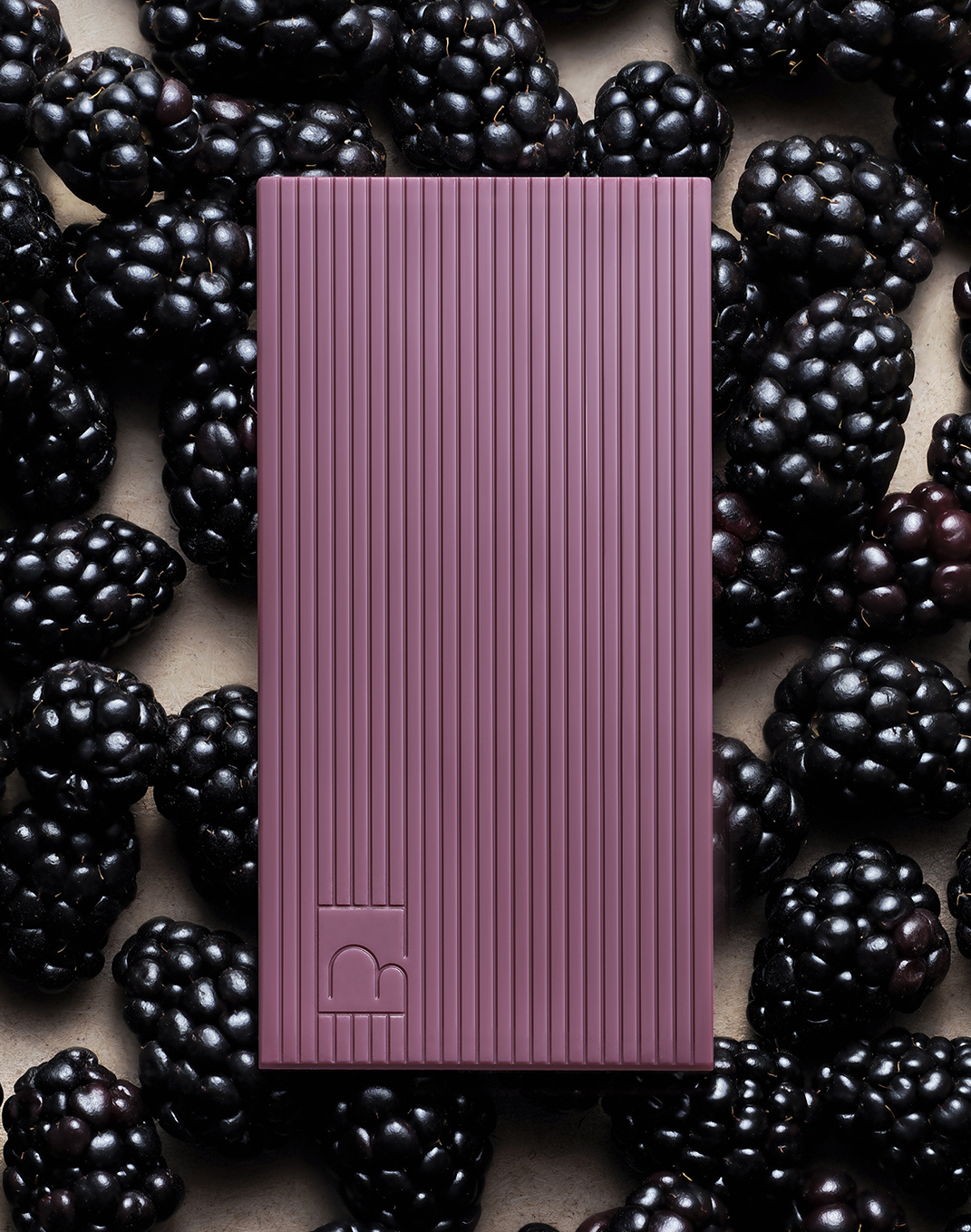 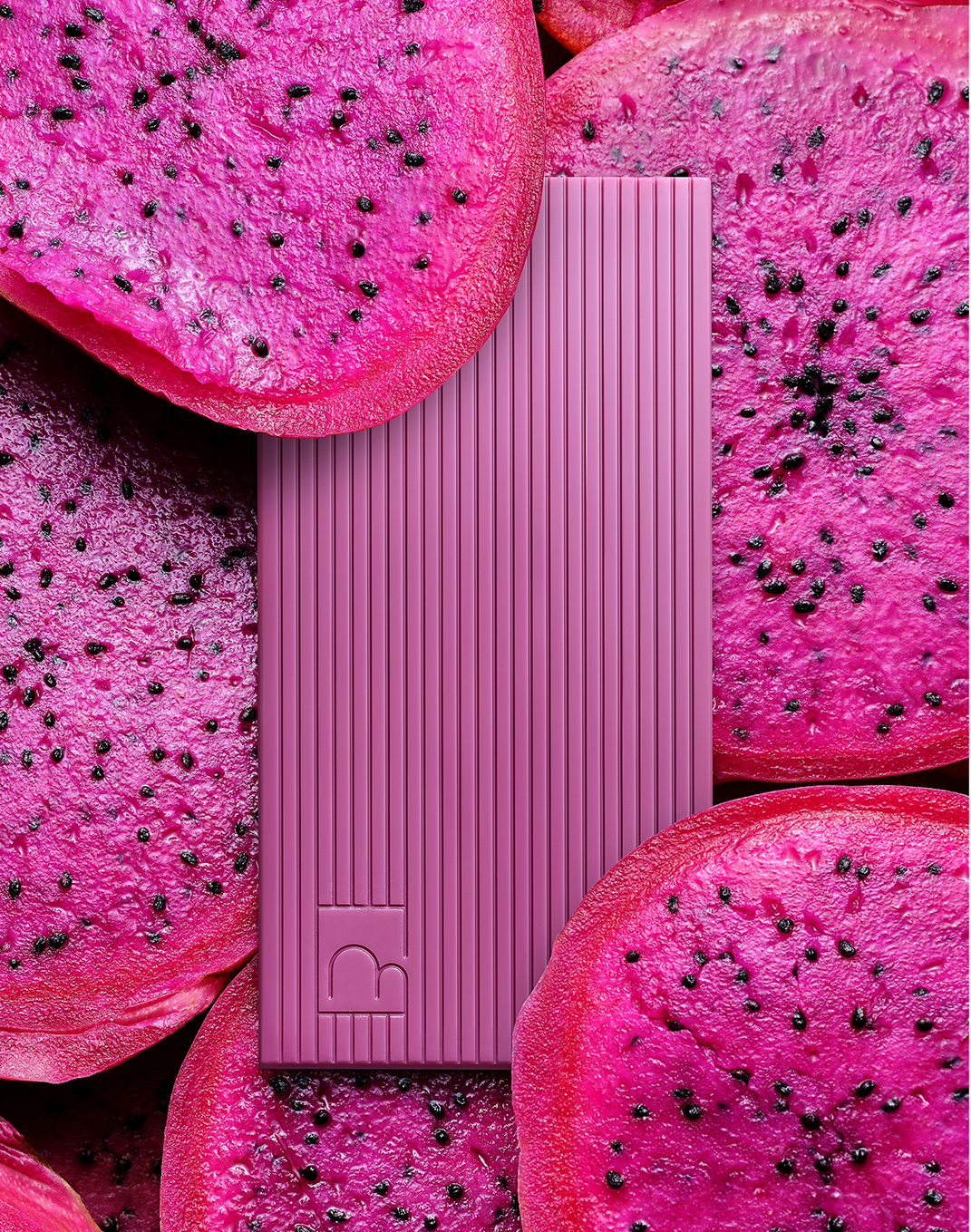 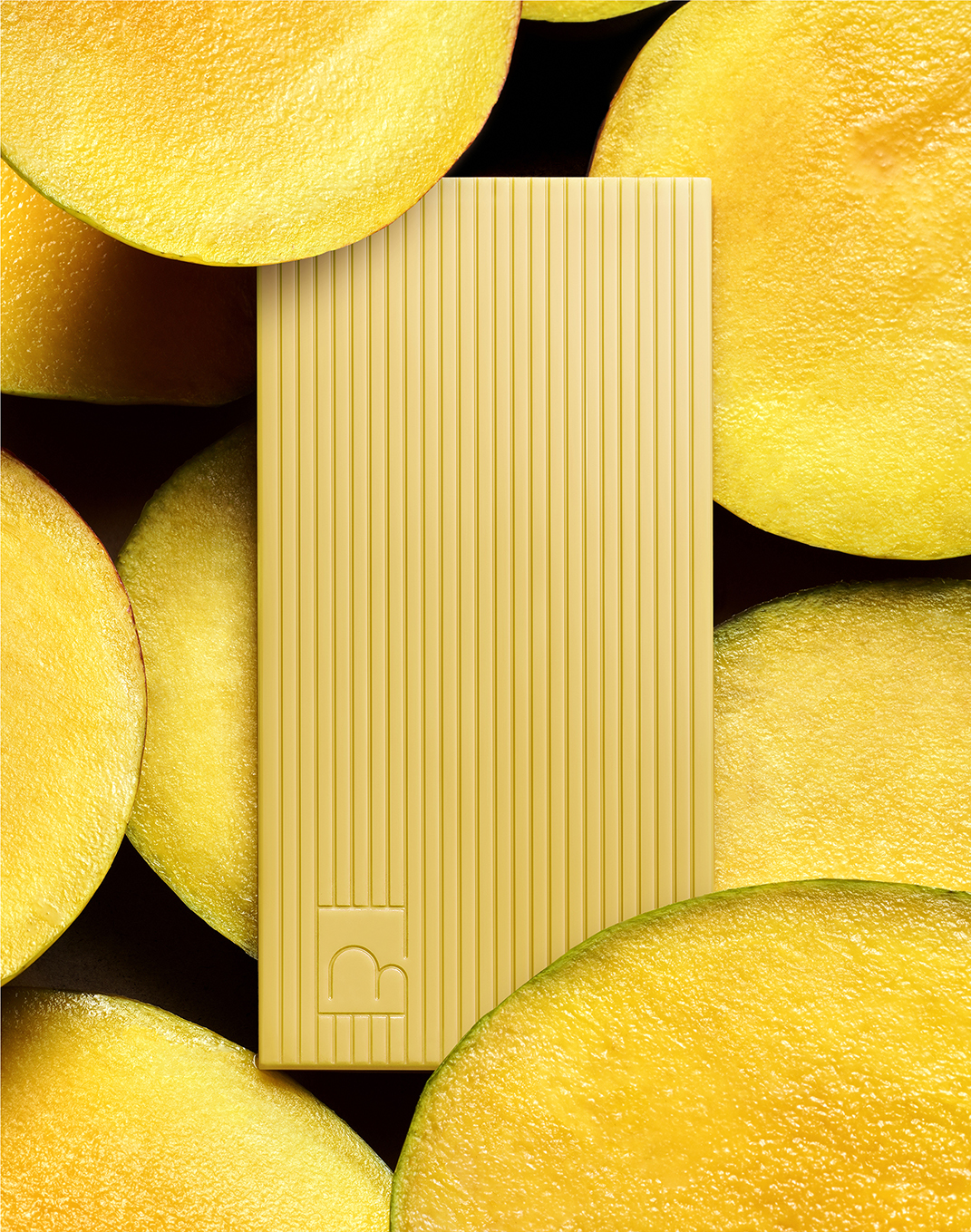 The meaning of taste contains two dimensions: gastronomic and aesthetic. Mojo and Pangaia strive to develop in both directions. Our efforts are aimed at giving people the opportunity to enjoy taste, while developing a sense of refined design and taking care of the planet. Together we can bring great benefits to nature and people!